If you’re looking for ways to make your next family or office gift exchange more interactive, fun, and downright nonsensical, throw a White Elephant gift exchange! This variation on the traditional game of Secret Santa gets its name from the white elephants that were supposedly vindictively gifted by the King of Siam to anyone who tried to cross him. Legend has it that these beasts, although beautiful, were not very useful—not to mention the astronomical upkeep. And, hence, the White Elephant gift exchange we know and love today… where the practicality of the gifts is secondary to the silliness. 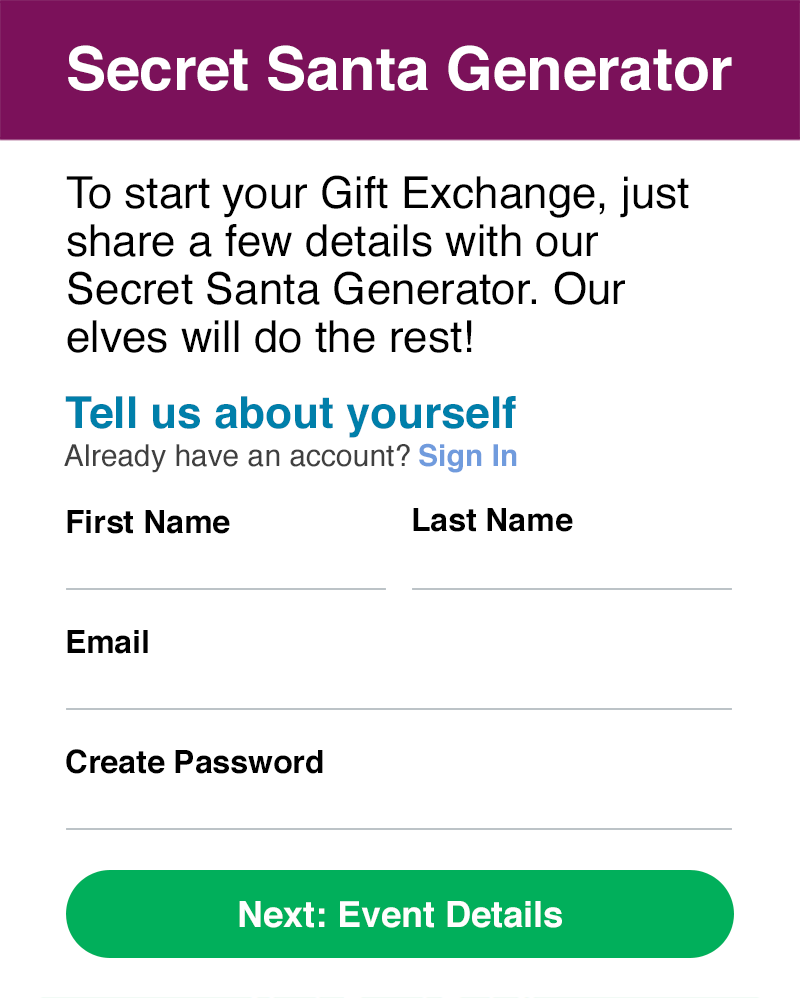 If you aren’t familiar with how to play White Elephant, imagine a run-of-the-mill gift exchange, except you’re allowed to steal the Batman coffee mug that Carl just unwrapped if you happen to fancy it more than picking your own mystery gift out from under the tree. Sounds a little wild, right? It’s like being the Grinch and Cindy-Lou-Who at the same time. It’s the best of both worlds—the spirit of giving meets the spirit of taking. It’s naughty and nice. And that’s precisely why it’s so much fun!

All you need is a group of people up for a funny and festive affair, unwrapping some gifts, and who have a heart two sizes too small (okay, just kidding about that last part). Before the exchange, be sure to inform all of the participants of any White Elephant game rules and gift guidelines, like spending limit or themes, so everyone shows up with something at least bordering on appropriate. Then, once everyone arrives, turn on some holiday tunes, pass around the Christmas cookies, and let the games begin!

How Do You Play White Elephant? The Elves’ Suggested Guidelines

Without a solid set of guidelines, White Elephant exchanges can easily last an eternity. Considering how much fun you’ll be having, you probably wouldn’t mind, but eventually you may want to get back to trimming the trees, decking the halls, and roasting a chestnut or two. Be sure to share these suggestions for how to play White Elephant with the whole group before you start the game so that nobody gets too naughty:

Last year I was tasked with planning my office White Elephant gift exchange party and was constantly dreaming up ways to make this out-of-the-box game even more unique. In the end, I made it my own by setting certain guidelines for the gifts. There are so many ways you can make the game goofier, so put your Santa hat on and think like an elf!

Here are a few variations that can raise your White Elephant organizer status from anonymous elf straight up to Santa’s favorite helper:

Remember, the point of a White Elephant gift exchange is to have fun, not necessarily to end up with the best gift. Sure, it would be great to score that sweet screwdriver with the changeable heads but if you don’t, don’t sweat it. A wise, green, and exceptionally hairy man once taught us that Christmas isn’t about the presents, right? Not everyone gets to walk away from this exchange triumphant, but everyone will most certainly be joyful!